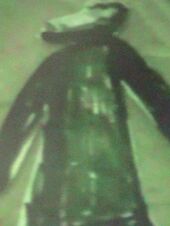 The GatorEarth is Fetish Earth's Zord that resembles an Alligator. After combining with an swap, they becomes GatorEarth, She uses his mass for slamming attacks and can fire Missiles from her feet. Her finishing attack is the Breath Laser where he shoots a spiraling energy beam from her mouth while unleashing a torrent of missiles. Her forms the main body of GatorEarth and chest and feet, with forming the head in both formations. 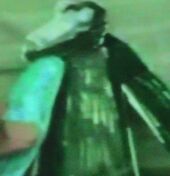 Retrieved from "https://bikinirangerscelebrity.fandom.com/wiki/GatorEarthNitro?oldid=26246"
Community content is available under CC-BY-SA unless otherwise noted.